Last week, a desire to see the sea came over me and with that desire there were thoughts of heading off to my favourite coastal escape of Apollo Bay. That part of the world is not far from here as the crow flies, but it is a couple of hours drive because the roads are so twisty. The car which is normally very reliable started playing up the day before. To my absolute horror, I'd found that a rat (or a couple of rats) had decided that the engine bay of the car would make a toasty warm place to nest on cool nights.

Who would have thought that rats could actually eat vehicles? I was completely surprised by this discovery. The rats mostly chewed through hoses – some of which were hydraulic hoses (I’ll bet that gave them a surprise when they leaked!), and a whole lot of wires – including the control wires for the fuel injectors. Sorting the mess out has cost me about half a week’s income. Well done them!

Rats and repairs aside, I made the journey to Apollo Bay and had a lovely time. Peak holiday season has passed so the town is a bit quieter than it would be in high summer. It is a beautiful part of the world and the Otway mountain range extends right to the shore line. I took this photo of the beach at low tide:

Because I don’t really travel much these days, it was particularly interesting to note changes from my last visit to the area. The high tide mark can be clearly seen in the photo due to the wet sand and it is almost reaching the vegetation at some points. Storm surges have also cut into the dune and there is a very obvious cliff on the dune in the photo above. It should be noted that there is only a single narrow dune between the ocean and the road and beyond.

The Otway mountain range which rises up behind the town and also right along that coast line peaks at an elevation of about 500m (1,640ft) above sea level. That elevation doesn’t sound like much, but given that there is really not a whole lot of land between the Otway mountain range and South America, the winds off the Southern Ocean dump a massive amount of rain into the area. In fact, the area contains the wettest location in the state which receives an average of about 2m (6.56 feet) of rain per year.

Like most parts of Australia, the Otway mountain range is quite old and worn down over time. Land slippages in the mountain range do occur and those slippages combined with heavy rain means that there are some very impressive deep valleys. The whole area is very scenic.

This isn’t a travel blog though and I was up in the mountains on a mission. Anyway, tucked away in a remote location high up in the mountain range is the Otway Herb Farm. They have an impressive selection of plants for sale at very reasonable prices. Autumn is planting time here at the farm because the sun is gentle, the soil is warm and the rain occasionally falls from the sky at regular intervals. 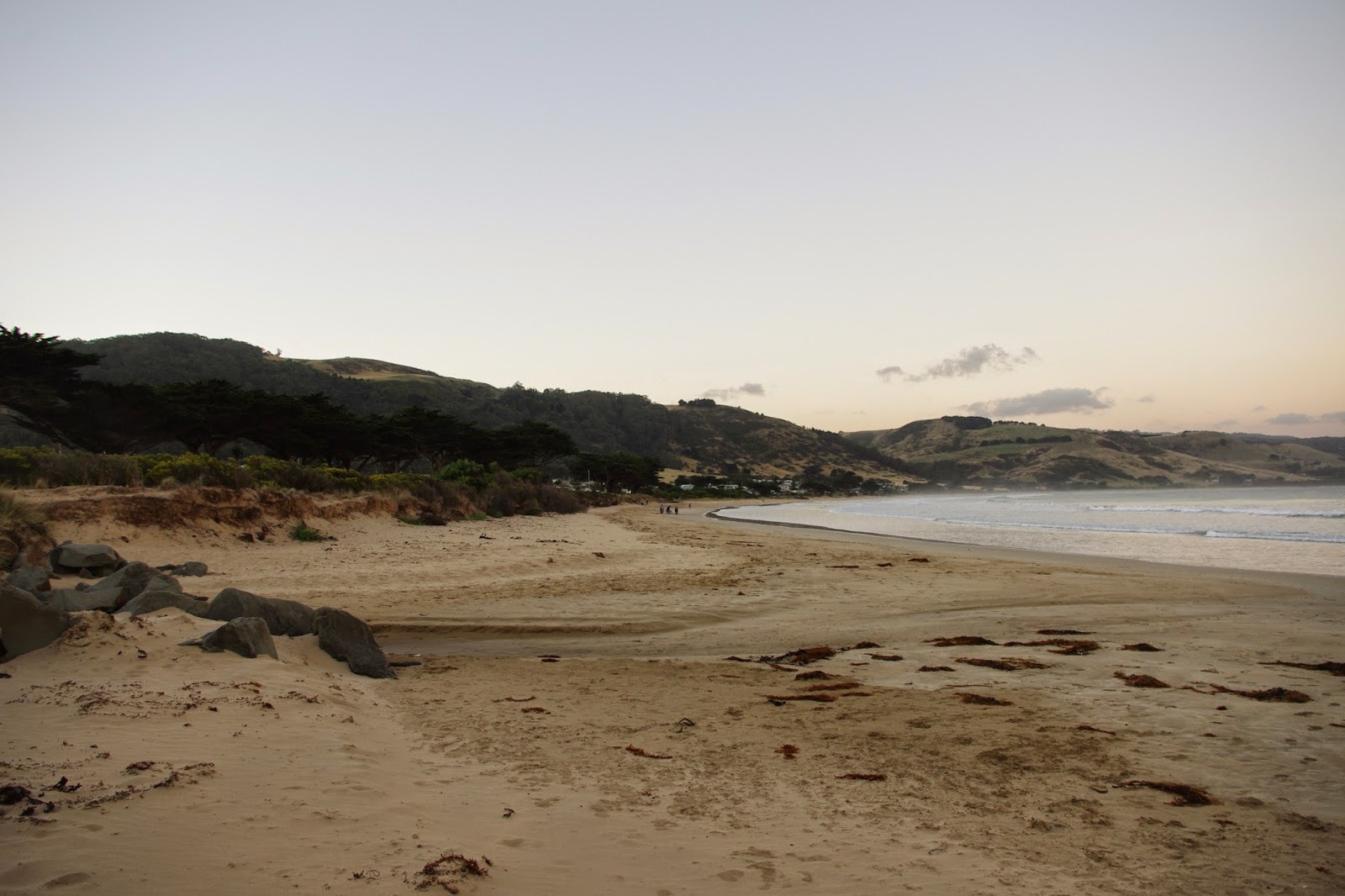