Mid-autumn is a good time for chickens because they’ve regrown their feathers after the summer moult just in time for the weather to turn cooler when they’ll really be requiring all of those feathers to keep warm. It is sort of like being able to grow your own woolly jumper just as the weather turns cold. It’s a neat trick for a chicken. Chickens however, have a great deal of difficulty producing eggs and growing feathers at the same time so egg production has seriously declined (but never ceased) over the past month or two, and this week egg production has picked up again! Eggsellent work ladies.

Just to show you how cold the nights are getting here, you can see in the photo below that all of the cold air from the farm has settled in the valley below.

Cold air is heavy so this means that it falls downhill and collects in valleys. Because of that little trick, frost is quite rare at this elevation. It does get cold here over winter but most of the time it doesn’t freeze!

Speaking of rare events, a few days ago there was a blood moon. A blood moon is where the shadow of the earth completely covers the moon and as a really weird side effect, the moon turns red. I took the photo below at around 11pm that night and together the moon and earth put on a good show:

With egg production slowly increasing (maybe it was the blood moon?) I thought that it might be interesting to show all of the different sizes and colours of eggs that get produced here. I keep a lot of different chicken varieties and they all lay very different coloured and sized eggs. Different varieties of chickens also produce eggs at different times of the year, so it is good to keep a diversity of chickens because that will ensure that you have fresh eggs every day of the year. A good example is the Silky variety of chicken which if I was being entirely honest, don’t produce many eggs per year and are also very prone to indulging their more maternal side (i.e. going broody). However, the Silky has an advantage as she will produce eggs during the late summer to early autumn months when all of the other chickens have stopped producing eggs. This is because the Silky chicken does not moult as heavily as other chicken breeds. 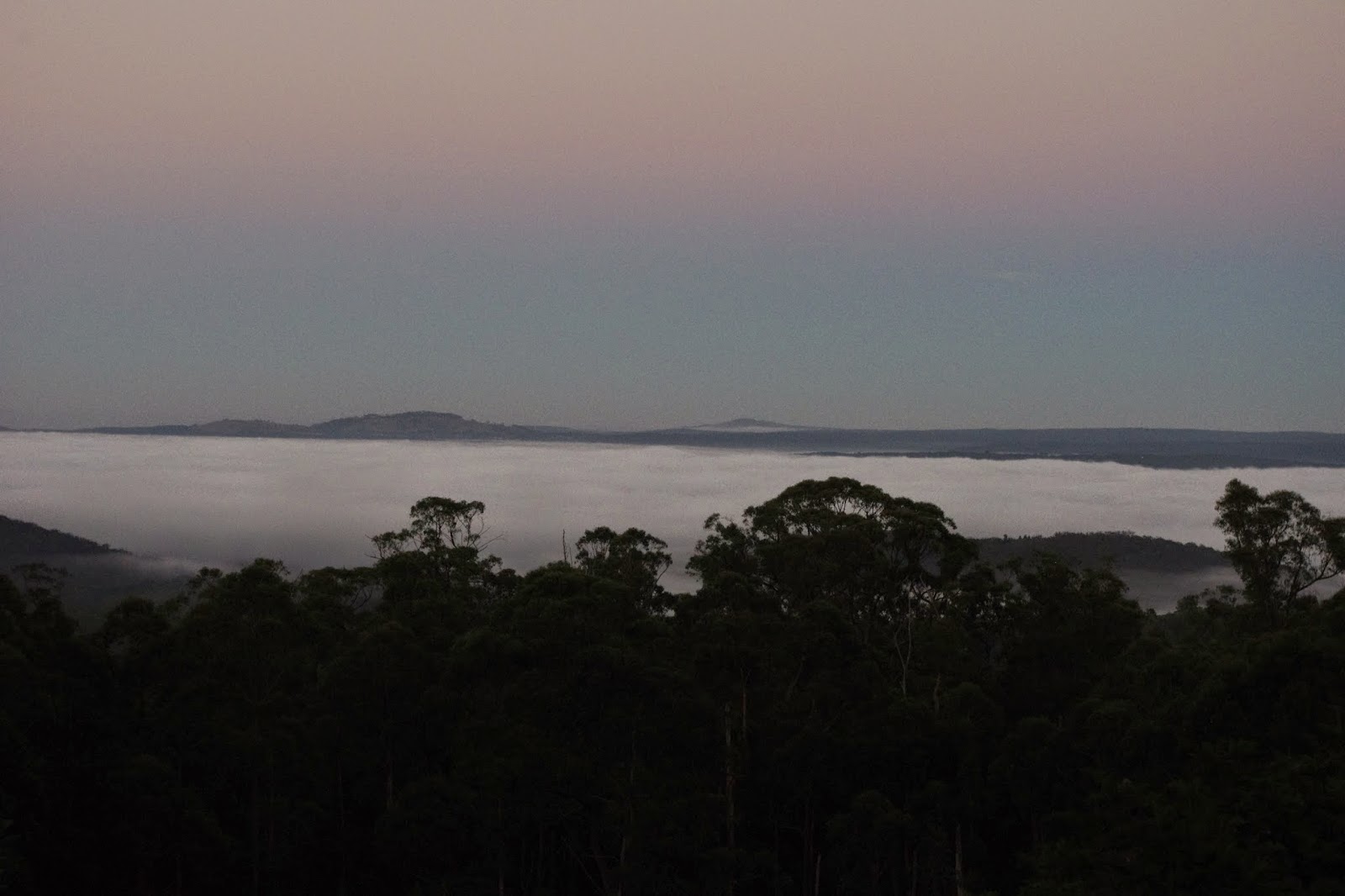