Having an eagles eye view across the valley to Mount Bullengarook and also to Mount Blackwood, means that sometimes you get to see some very strange clouds moving across the valley. Earlier this week the clouds did a great impersonation of the mothership which was clearly about to land in the valley after a long voyage across space:

And land in the valley that cloud certainly did! Fortunately I didn’t spot any aliens exiting the mothership, but it is perhaps good advice not to go looking for them in the first place as they seem like bad news. Anyway, with the thick cloud, visibility was down to only a few metres (feet) and it stayed like that for many days.

The chickens are a mostly hardy lot and they didn’t let a little bit of thick cloud upset their fun which usually involves digging up the plants in the orchard!

Observant readers will note that I described the chickens here as a mostly hardy lot. The reason for the use of the word “mostly” was because one of the Australorp chickens died suddenly this week. She was healthy one morning and then very dead the following morning. I’d suggest that the sudden change to very cool and damp conditions here brought on some sort of illness. Sudden changes in temperatures can produce shock in farm animals and sometimes that shock can be fatal.

Over the next few months, I’m considering rebuilding the chicken enclosure and chicken hut. Lewis has suggested that it may be a Taj Mahal in the making, but I’m thinking that it will be something closer to a Chookingham Palace! The current chicken housing arrangements are quite unsatisfactory for a few reasons, least of all being that the enclosure which the ladies spend most of their time in, is actually built upside down and on a slope. It will be quite interesting to be able to implement what I’ve learned about chickens over many years and I’ll include some preliminary designs on the blog over the next few weeks. I’d certainly be very interested to hear from everyone about what works and what doesn’t work with their own chicken enclosures, so feel free to discuss all things chicken enclosures.

The weird thing about the thick cloud here was that for quite a few days, if you ignored the constant mist and the fact that the solar PV produced next to no power, it was actually quite dry and OK to work outside. So, excavations for the new wood shed site continued and are now complete for that stage of the project.

For the rest of the entry click on: A water shed moment 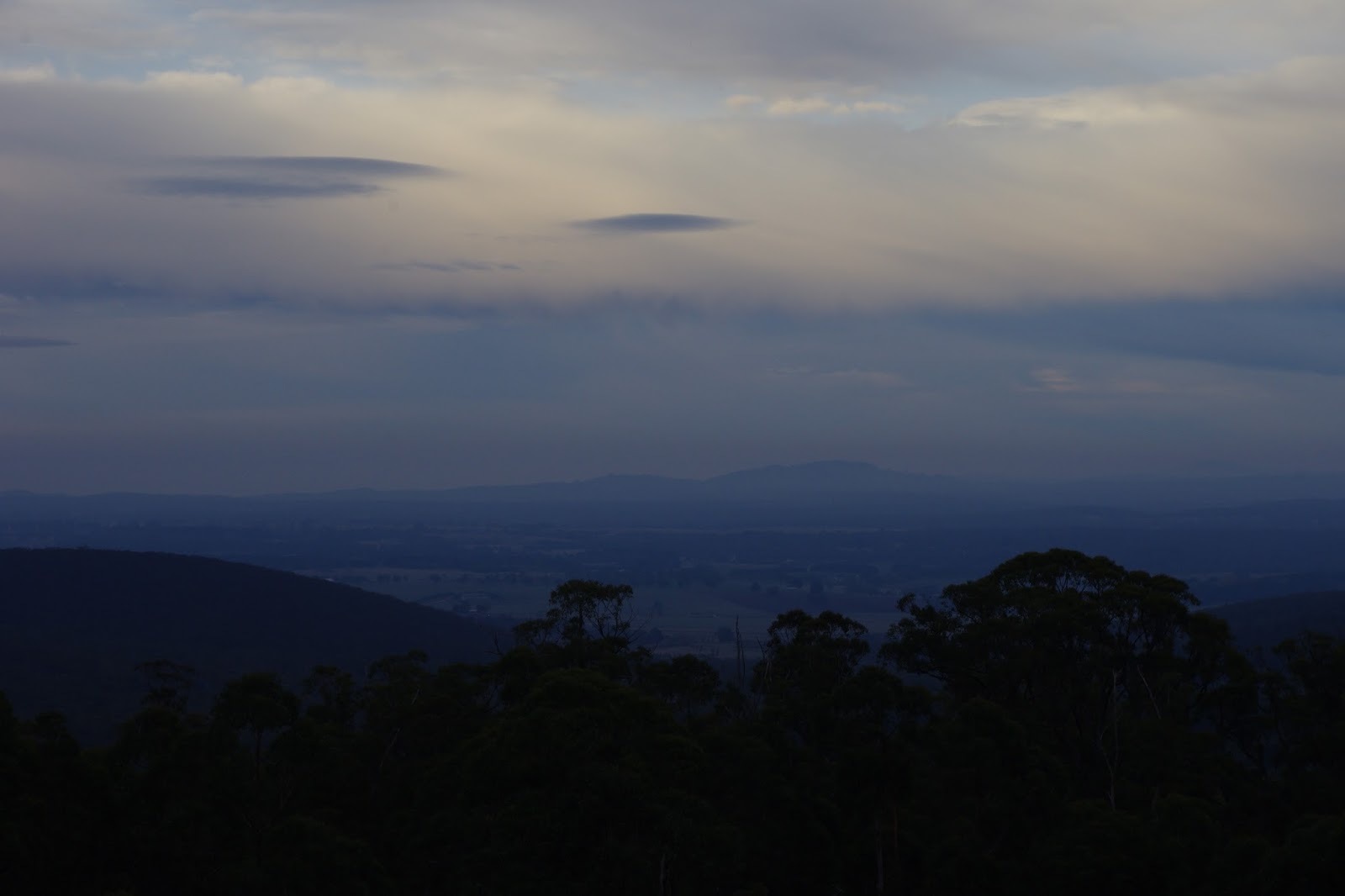