What a strange couple of weeks it has been here at the farm.

Within the past two weeks, there were two nights where the overnight temperature was the freezing point for water. The night air was dark, crisp and clear and the stars put on a great show, and Poopy the Pomeranian especially enjoyed them because I took pity on him and allowed him to sleep inside the house snuggled up in front of the wood fire. Happy days for Poopy!

The cool nights soon gave way to an unprecedented heat wave. The winds blew in from the centre of this very hot and dry continent and with them came temperatures day after day that have not been seen before this early in recorded history (weather records go back to about 1870). It was certainly hot and sunny and during the day I opened the house and let the hot air in, whilst at night the cooler night air gently breezed through the house. The European honey bees were all over every single flower, and the unprecedented heat wave produced flowers in profusion.

All of the plants here were jumping out of the ground to capture the early extreme summer temperatures and if you were to watch them closely, I’m sure you could see them growing.

That story commenced earlier in the prior week with a small government burn off in the Cobaw Ranges forest. Much of that mountain range is owned and controlled by the state government so it really is their responsibility to manage it. However, one thing lead to another and the very small burn off  of 80 hectares soon increased in size with the hot weather conditions to over 3,000 hectares (7,500 acres) and so far it has appeared to threaten one nearby township (Lancefield) and has actually destroyed three houses. Even today, the authorities are reporting that the fire is still burning (but mostly contained) and that fire is consuming a huge quantity of volunteer resources.

With all of these recent strange events in mind, I decided to take a week off the regular blogging and instead talk about trees. Way below this discussion about trees, I’ll continue with a regular update of the activities at the farm which you can jump too if you are so inclined!

What is a tree? That question is not as easy to answer as you’d think and the reason for that is because the word “tree” is actually an abstract concept. What am I talking about? Well, an abstract concept is a sort of dumbed down version of reality and we use such abstract concepts to allow us to communicate ideas with one another. If you asked a child (or me) to draw a tree it would probably look like this: 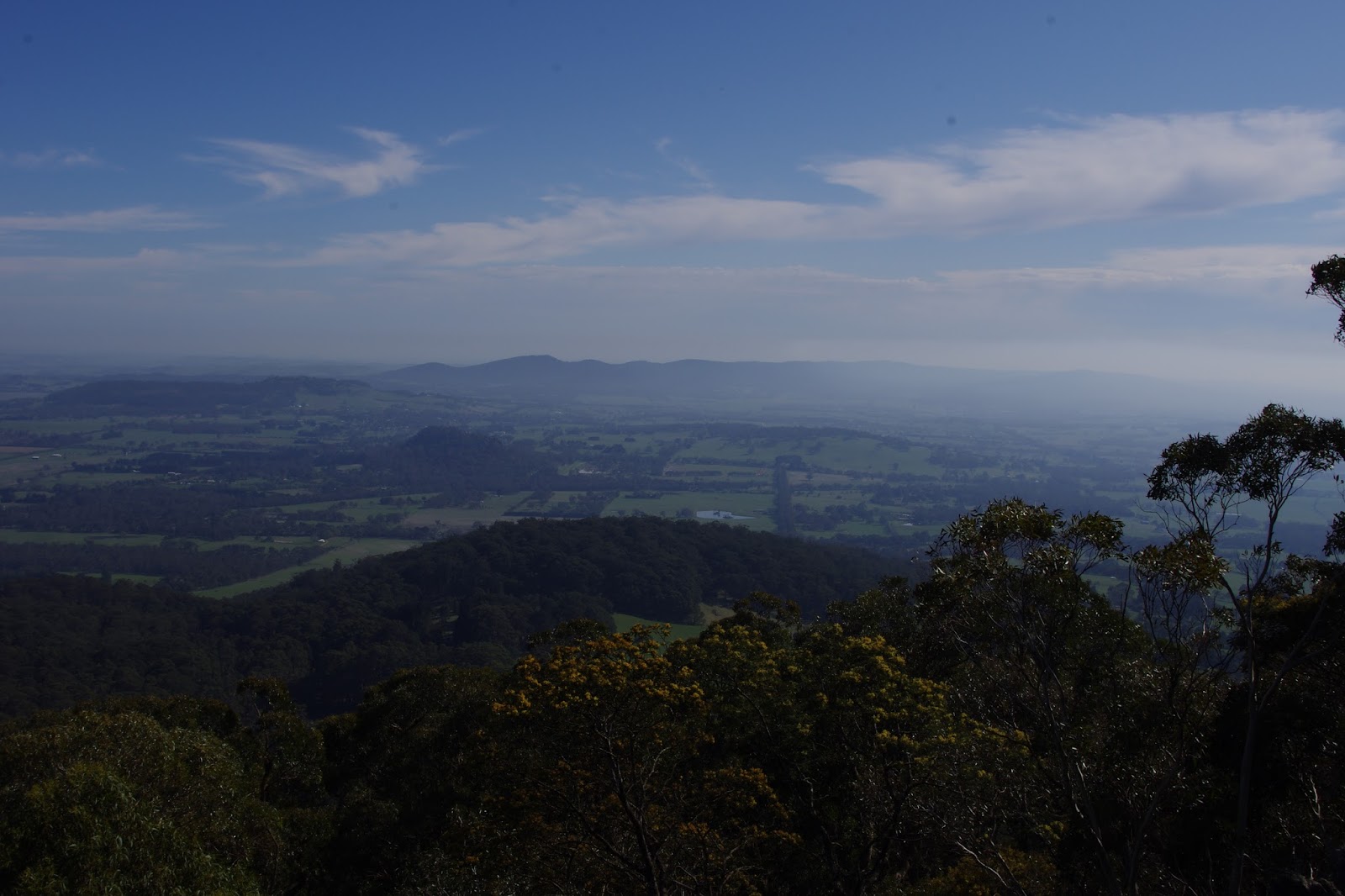