Hard times mould and shape the world. You can go to bed one night blissfully unaware of changes in the wind, only to then wake up the next morning and be confronted by an uncaring force moulding and shaping of your personal world. And I use that word “uncaring” in the most literal sense because change can be an impersonal force which sweeps you away from your comfort zone and into a world that looks like a very different world than the day before. I fear that uncaring ghost.

I was reminded this week of the sudden turns that life can take because several people asked me why both the editor and I live where we do. It is a good question which I’ve covered before in the blog. But then one of the farm projects that I was working on this week also provided answers to that question so I thought perhaps this was a topic that was worthwhile exploring again.

The poet of Generation X was Kurt Cobain of the famous rock band "Nirvana". Kurt was like many other troubled poets as he took his own life in 1994. But before his death Kurt wrote the song “Breed” in 1991. The introductory lines from the dark song were:

I really liked that song, and I must confess that a curious circumstance assisted my enjoyment of that song. The circumstance was that a friend of mine really hated that song. My mate, you see, was very well financed having wealthy parents so he didn’t have to work or study or even try hard. If anything went wrong in his life, no worries, they’d pick up the tab no matter how large. He didn’t have to care, but he could pretend that he did care.

I lived in an entirely different world from my friend, where I had to care, but I didn’t actually want to have to care. And the song lyrics spoke directly to my heart.

Then in that same year of 1991, in my first job as an adult (I’d worked in all sorts of jobs from about the age of 12), Australia went through the recession that “we had to have” – which is what the government of the time described it as. I came face to face with my ghost because as unemployment reached 10% of the working population, I found myself unemployed. Moving back home was not an option and in between rent, student debt, bills and food I had no savings to speak of. I had scramble to put food on the table and keep a roof over my head, so with no other employment option presenting itself, I took a job in the unusual world of debt collection. I did this for the next four years.

Over the course of a few short weeks, I’d awoken from my previous blissful experience to find that the world was a very different place than I thought that it was. The experience was an initiation of sorts and I used that formative experience to motivate me to ensure that I’m not in that circumstance again. Like the song says: I’m afraid of a ghost, well, I was and still am afraid of a ghost, but despite it all, I do actually care.

The weather last week has been hovering around 25’C+ (77’F+) most days and the sun has shone strongly. By mid-afternoon the intensity of the sun is such that it feels as if it is biting your skin and serious sunburn is a constant risk. For those that aren’t aware, the October weather easily smashed most heat records across most the continent: Record breaking October Heat. The average temperature for the month of October here was 5’C greater than the long term average!

And if the extreme heat wasn’t unusual enough, this coming Thursday a tropical storm is forecast to dump a significant amount of rain on the farm. The storm stretches all the way down from the tropical north of the continent. It’s big and it has been raining here today (Monday) for most of the afternoon. 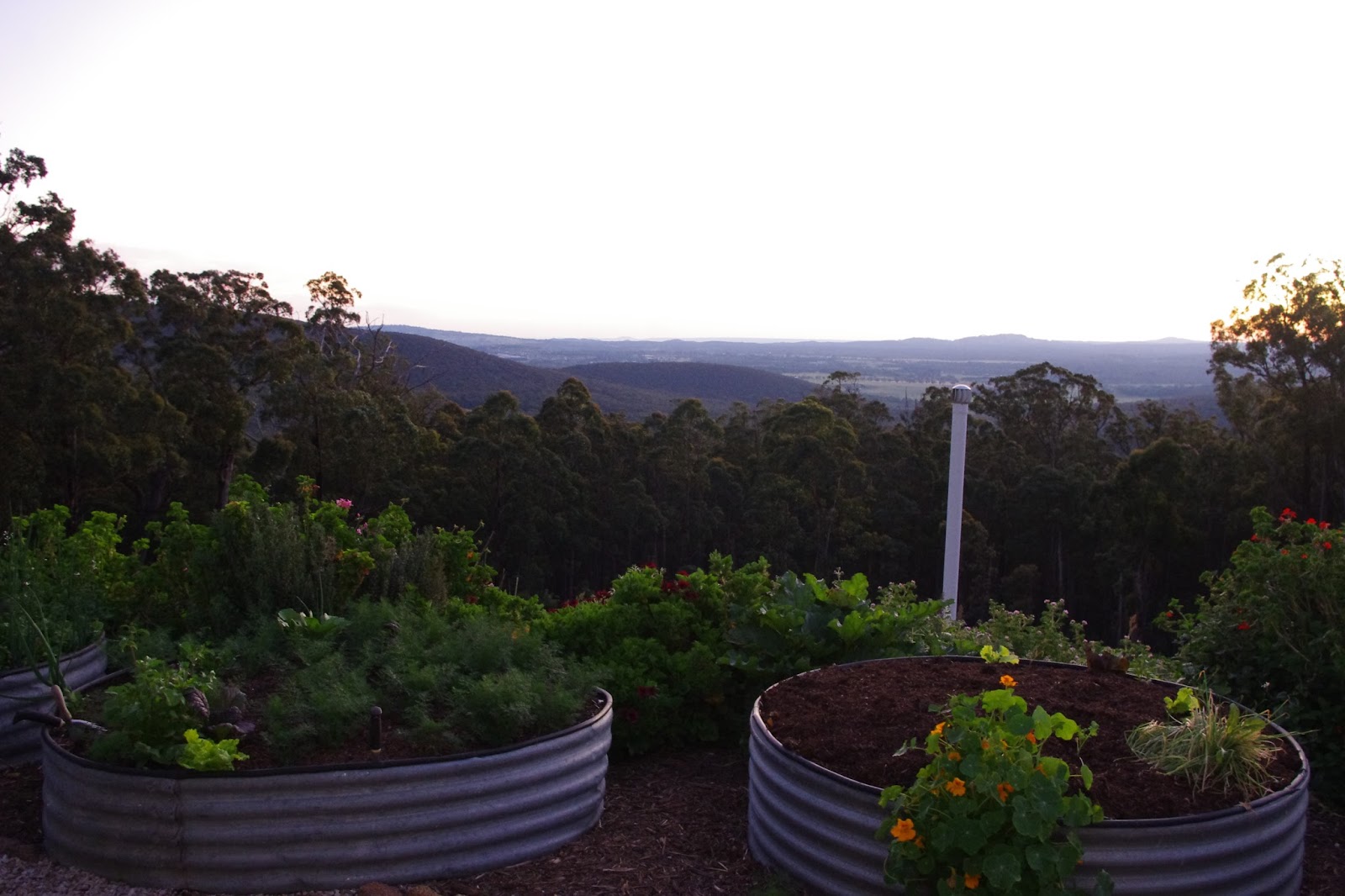