I’ve been thinking this week about technology. It is good stuff, until it no longer works. On Friday the modem that I use here to connect to the Internet via the 4G mobile phone network blew up! Actually, that is a bit of an exaggeration as the modem didn’t quite blow up, it simply died with a whimper part way through replying to comments.

AM (after modem) has meant that I do have access to the Internet, but it is very slow and I am unable to provide the usual level of photographs that the regular readers of the blog may have become accustomed to! Hopefully, over the next week, things will return to normal, whatever that means! Hehe! Maybe…

IAM (immediately after modem), I spent an hour and half trying to work out what exactly had gone wrong with the Internet connection. The next day, I spent about the same amount of time on the phone with the helpful people at the telecommunications company who finally determined what I already knew – the modem had unexpectedly died. A replacement modem has been organised, however living in a remote spot means that it will take between 3 and 5 business days for the new modem to arrive in the mail at the local General Store. I now suffer from AODMD (acceptance of delayed modem delivery).

Have I ever mentioned that Australia Post refuses to deliver anything to my house as it is in a remote location (60km from the Melbourne CBD post office – go figure)? In my previous incarnation as a mildly naïve urbanite (otherwise known as a townie) it had never even occurred to me that there were locations that the postal service would not deliver mail to! I’ve adapted to this reality although it sometimes causes difficulties and I now enjoy regaling people with horror stories of living in an official postal black hole (PBH?)!

Meanwhile life goes on and the situation with the modem started me thinking about how the infrastructure that we all take for granted every day is actually quite fragile and brittle. And from that thought, the editor and I discussed how we work through the process of deciding upon the extent of time and resources that are given to any particular infrastructure project here.

Before starting any project, the editor and I agree on the full scope and eventual outcome of a particular project. Projects here are generally divided into three categories:

What fascinates me about Gordon Ramsay’s approach is that he utilises the first strategy and quickly reviews the resources in a failing business and then utilises their strengths and works with the weaknesses to achieve a reasonable outcome. I too have utilised this strategy in the world of business and can report that it is very effective.

Back to the farm, that first strategy was used to produce the original chicken house and enclosure. Both time and resources were scarce when the original chicken house project was constructed. It was decided by the editor and I to utilise an existing timber frame structure that had a roof over it which was used to collect water for a small water tank providing water to the orchard and for the house construction, as the base structure for the old chicken house and enclosure. 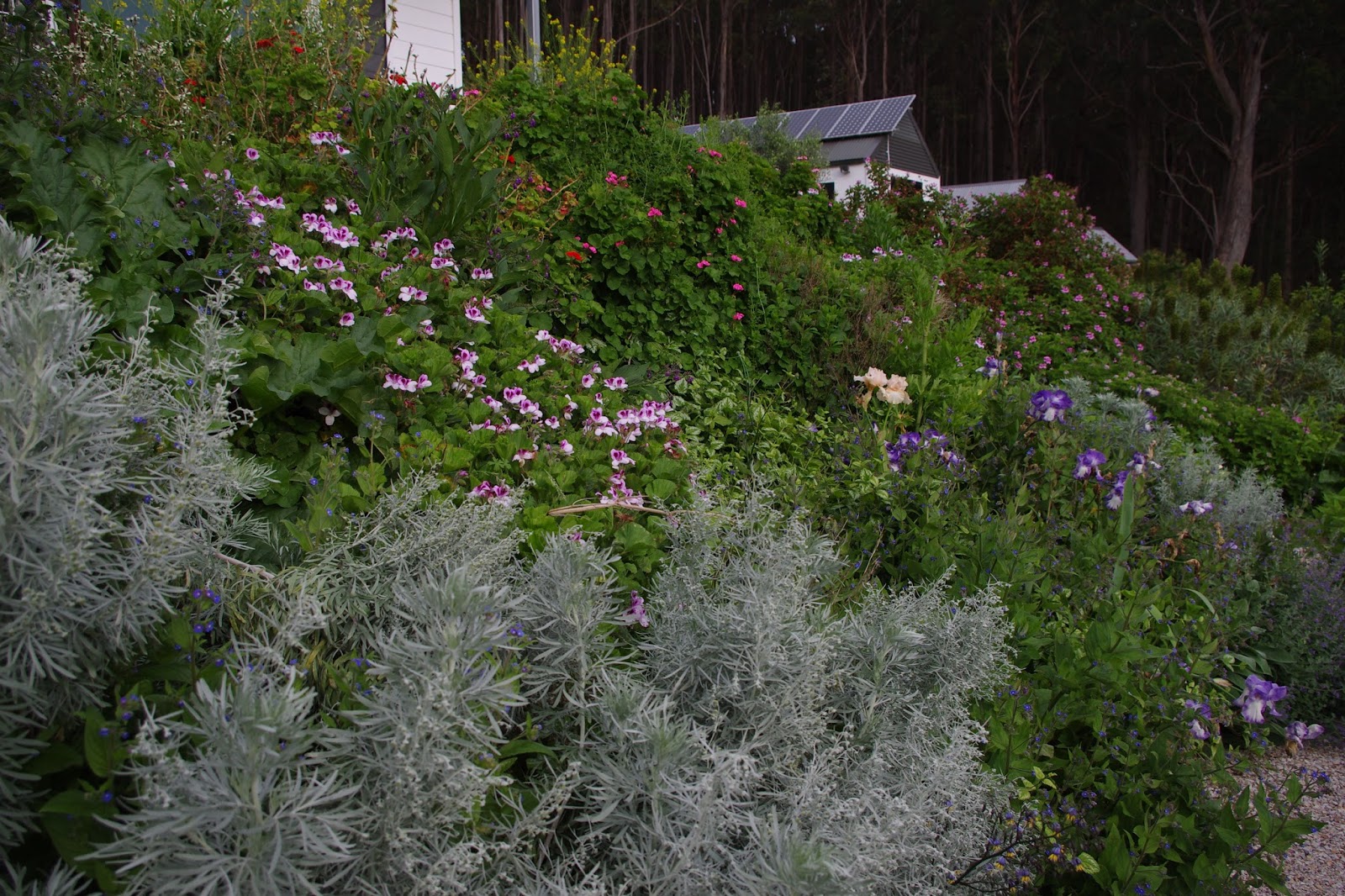 John Lee : I have had a conventional stove top range coil blow up in my kitchen before - much more frightening (and costly) than the would-be crackle from my future wood stove and heater.
Posted about 7 years ago
Courses Taught Here!
Project Badges