The Kookaburra’s had been constantly calling to one another as they flitted in and out of the shade of the tall trees on that hot summers day. It is always wise to listen to the unmistakable call of the Kookaburra’s as they warn each other of predators and other unpleasant events that may otherwise go unnoticed by myself at Fernglade Farm.

However, on that particular day I reckon the calls were warning each other that my canine friends and I were working hard in the hot mid-afternoon summer sun in the orchard.

Initially, I believed that the Kookaburra’s were calling to each other to let them know that a snake was weaving its way through the grass. With that warning in mind and given the real risk of snake bite, I decided to stop work in the orchard and take a good look around.

And this is what I found:

My canine friends were quickly relocated into the confines of the house for the rest of the day, which allowed for a slightly safer examination of the very young Kookaburra on its first day at school here. I was mildly concerned for that young bird’s safety, especially given that two really small and very cute fox cubs freely roam the farm here at night. My first interaction with the young Kookaburra was to ensure that it knew how to fly. And I’m pleased to report that the young bird knew how to fly – for short distances anyway – on its first day at school.

As the afternoon progressed, the parents of the young Kookaburra swooped down and joined the young bird only to fly off again. They were clearly demonstrating to the young rapscallion how to go about conducting oneself as a mobile member of their species. As the hot summer afternoon wore on, the young Kookaburra steeled itself to ever greater efforts at flight until eventually it disappeared with its parents into the surrounding forest. May that young Kookaburra enjoy many tasty grubs, insects, and snakes at the farm here for many decades to come.

As this summer becomes ever hotter, more birds, animals and insects call this farm home as they turn up for the reliable feed and access to fresh drinking and bathing water. I am constantly amazed by the ever expanding variety of different species here and this week was no exception. A breeding pair of Long Billed Corella’s have been basking each day high up in the very tallest of the trees here taking in the first few rays of the early morning sun.

The long-billed Corella (Cacatua tenuirostris) is a very interesting bird species because up until very recently, they were very rare. As a fun fact, many Australian birds are exceptionally good at replicating human voices but the Long billed Corella is apparently the best of the best at that particular trait. That species of bird are now being bred, kept as pets, and occasionally released. And they live for as long as a long lived human too! From a purely practical perspective, what this means for me, is that I’ll have to be reasonably careful in the future with the sort of impressive oaths that occasionally may be heard issuing from my mouth as those birds may replicate those impressive oaths many decades into the future! 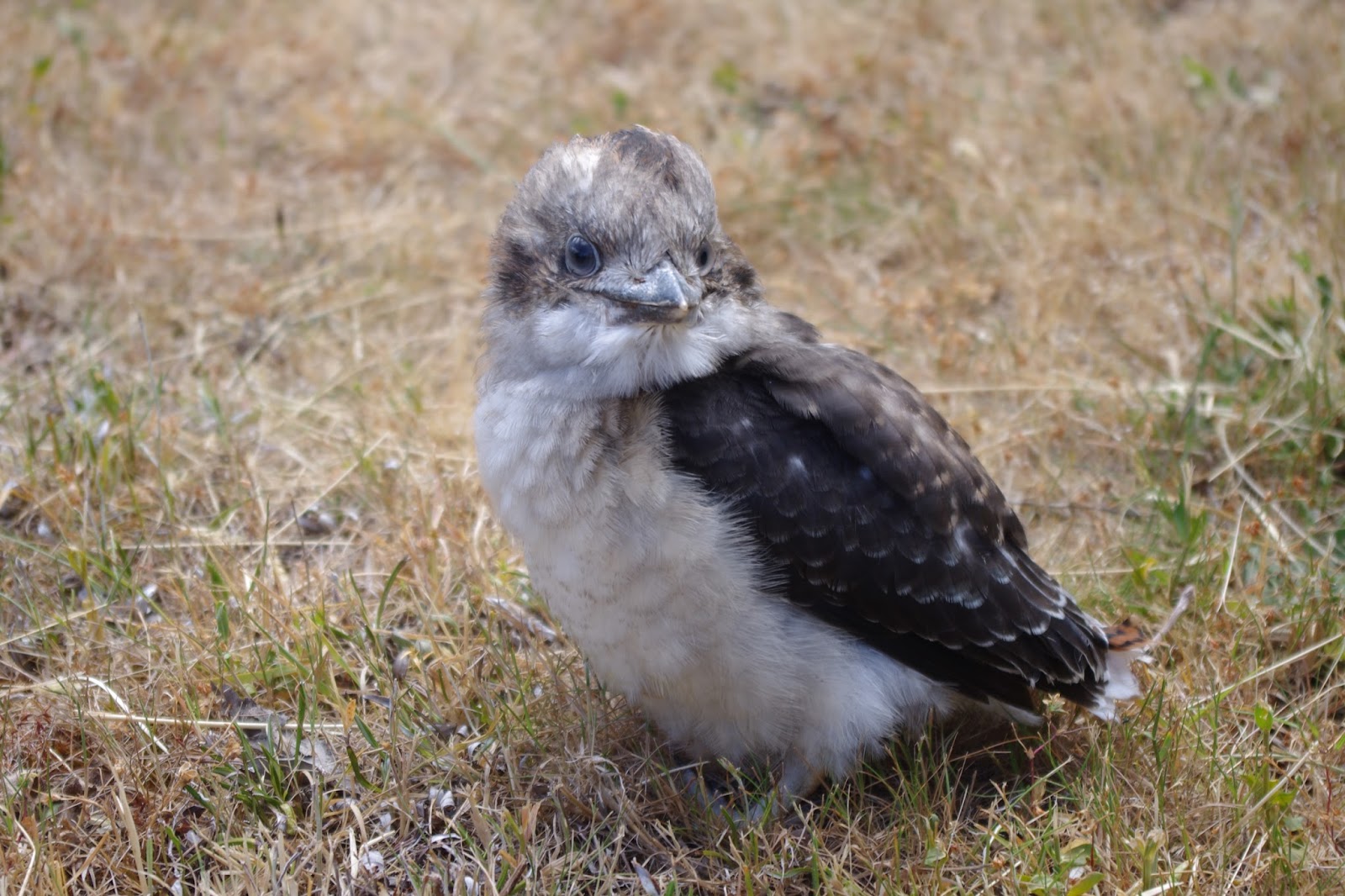