A day at the beach

A gentle lapping of the waves. Sun warms your skin and later burns. Gulls lazily whirl in the air calling out to you for an easy feed. Cold water shocks as it first hits your body. Hot sand burns beneath your feet. The occasional cooling breeze drifts in from the water and brings the smell of salt on the air. Ice creams and cold drinks provide relief from the heat.

It would have been nice having a day at the beach, instead this week I was up in the mountains and forests of this south eastern corner of the Australian continent. That however doesn’t mean that I can’t throw a beach party at the farm! And the European honey bees this week were the lucky recipients of that beach party.

The heat has been unrelenting this summer and so every day I provide water for all of the insects, birds and animals (and every other living thing on the farm) in different spots on the farm. The European honey bees finally discovered the birds water supply and so I threw those bees a beach party by adding more water during the late afternoon! There are even a few small waves in that birds water supply for the bees to enjoy.

In this part of the world, the heat brings bushfires and this year is no exception. The only upside from those bushfires is that the massive amount of air pollution tends to produce the most amazing sunsets:

We’re now three weeks out from the summer solstice and I feel that change is in the air, maybe.

And then it blew really cold. At about the same time the very next day after a cool change dropped the outside temperature to 8.6’C (47.5’F).

When the cold change came through I realised just how accustomed to the heat that I’d become. In the evenings I usually let the chicken’s free roam around the orchard. But it was so cold that day, that I remarked to the editor that the chicken’s would definitely not be free roaming through the orchard that evening. Alright I do have to fess up at this point as I had used some very colourful potty mouthed expletives that shall not be repeated here (remember we’re trying hard to keep this blog family friendly!)…

One day the European honey bees were enjoying a beach party in the very hot sun, the next day they refused to make an appearance and instead kept to their warm and toasty hives! As a fun fact, my understanding is that the bees will not generally leave their hives to forage when the air temperature is less than 10’C (50’F). 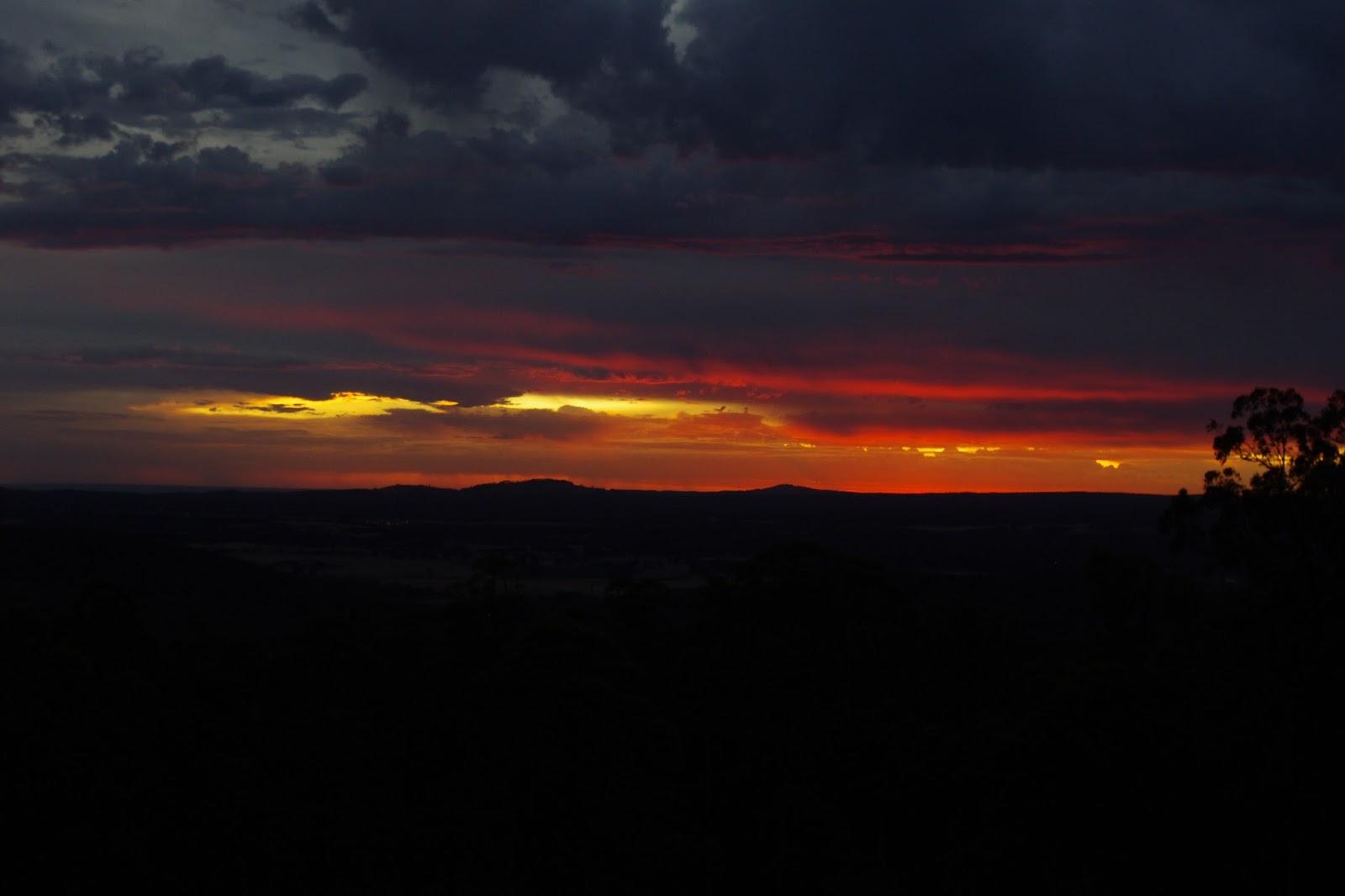