Breaking the rocks on the chain gang

Last summer I manned one of the stalls at the local Sustainability Festival in the nearby town of Woodend. That day, I met a whole bunch of lovely people. It was a really fun day and it was also great to talk with so many people that were interested in local produce and also growing your own foodstuffs.

A few days ago, the editor and I were picking free sun ripened apples from various wild apple trees located in secret spots known only to us. It was then that I was reminded of the Sustainability Festival. The reason for the reminiscing was that one young couple who approached me at the festival demanded to be told of gleaning opportunities (this is the fancy word for fruit picking free fruit) for any free and wild fruit within the mountain range. It was a surprisingly pushy demand given that I didn't know them and that they had offered absolutely nothing in return for this precious and hard won knowledge.

I decided not to disclose the secret locations of all of the wild fruit that I knew about in the mountain range. After all, that information is secret and hard won! However, it was also late summer and the young couple expressed the belief that much of that wild fruit was ripe and ready to glean. It was at that point in the conversation, that I had a lot of difficulty getting across the concept that different plants and fruits ripened at different times of the season. They just didn't seem to believe me.

The demand for my secret information took me by surprise, however it kick-started my brain into thinking about how humans relate to nature. When humans consider the surpluses provided by nature, they somehow seem to have developed a just-in-time mentality and I wondered how that happened.

Just-in-time refers to a manufacturing process whereby minimal supplies are kept on hand for use by the manufacturer and items are usually only produced as they are ordered by customers.

The whole point of adopting the process of just-in-time for manufacturing is because it reduces costs for the manufacturer. The parts used and stored finished goods are kept to an absolute minimum. I'm tight with money, so I understand that.

Humans may want to operate on a just-in-time basis, but Nature certainly doesn’t. When nature produces a surplus, you have to harvest and store that surplus. Very few wild fruit trees have their fruit left untouched. The animals, birds, insects – even the soil life all wants a bite of that yummy fruit. That also applies to other surpluses that nature provides, including: sunlight; heat; water etc.

Here at the farm, I store all manner of natural surpluses. So, this week found me converting the free dessert apples into apple cider/wine for later consumption. In this case, later consumption refers to about six to twelve months into the future. Plus there was a yummy apple cinnamon cake. If those apples were left on the wild fruit trees waiting for a just-in-time need, the birds and insects would have consumed them instead. 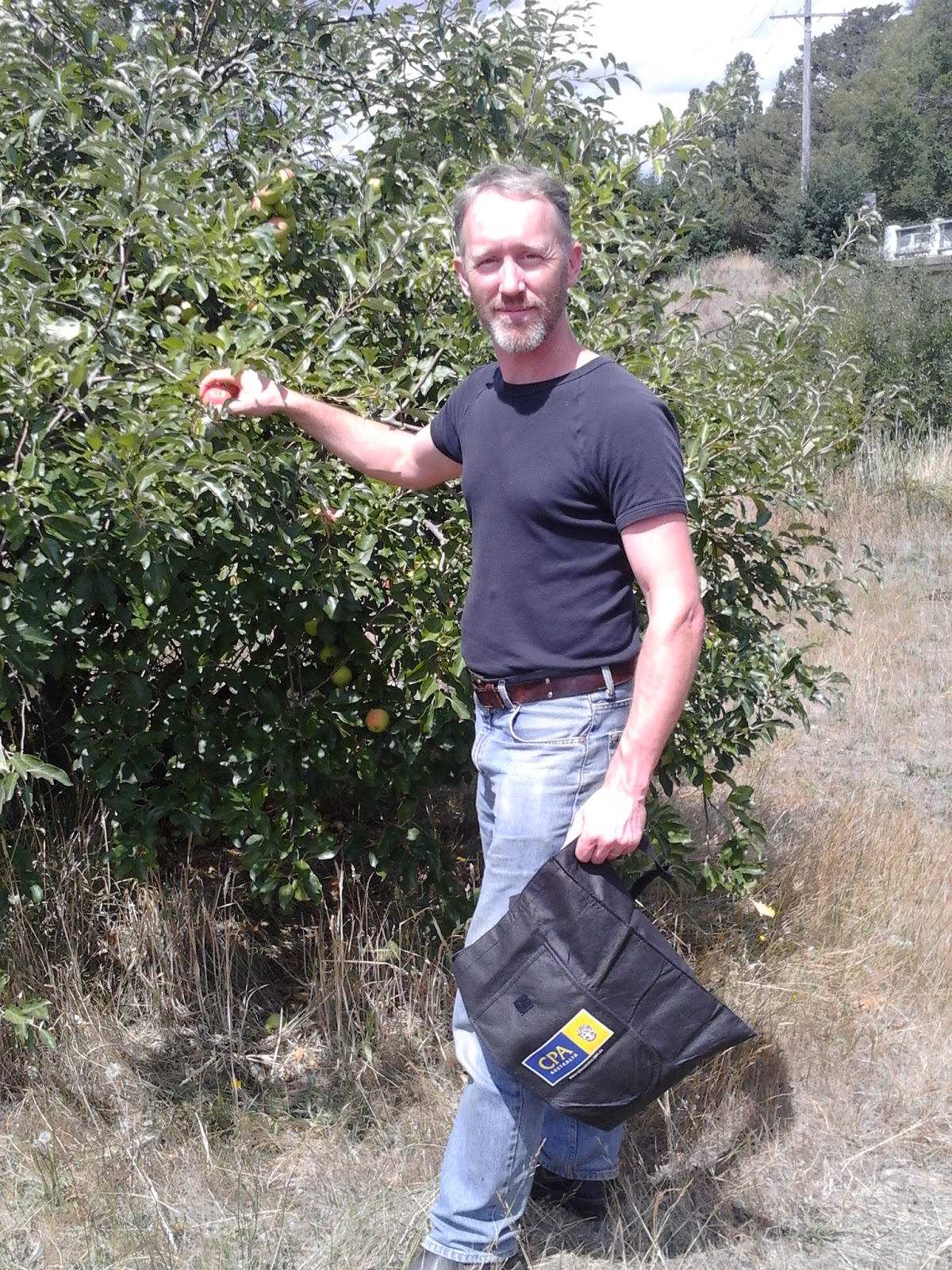